The Maestro that wasn’t music to his ears!

I’ve never really been a gambling man. The odd flutter on the National and a few bob in the odd fruit machine seems to be about my personal limit these days. Being well and truly on wrong side of forty, pretty much everything I do or undertake these days is risk assessed – a cautious bugger is me. I have an allergic reaction to nasty surprises, especially when it comes to paying out. Besides, if something goes all of a balls up I only have myself to blame rather than falling out with others. Only once have I ever really taken a big risk in life – twice if you include a Fiat I once bought, and that was to become a mobile mechanic back in 2005.

Having both HGV and PSV licences, I figured the quiet days could be filled in with a bit of agency driving. So, after buying a van, having some flyers printed, a weekend trudging the street posting, slipping leaflets under windscreen wipers in car parks, it wasn’t long before the first job came in via a small advert I had placed in the local newspaper. It was a full service on an elderly gentleman’s immaculate Rover 620 SLi and Eddie Leeman, the owner, is a great character that I keep in occasional contact with to this day. But not all the jobs that came through were plain sailing.

There was a clutch on a Rover 420 taxi in the snow the day before Christmas eve 2005 that almost had me on my death bed after catching the Mother of all colds to name but one. However, there was one job that made me question was it worth all the hassle trying to go the extra mile. I took a phone call from another mechanic who was packing it all in, he wanted to know if I would be interested in taking on one of his customers. Assuring me he wanted no financial kick-back for the passed over customer, I was put into contact with another mature driver – for this tome we shall call him Mr Brown.

Mr Brown owned a very grimy looking Rover Maestro 1.3 LX, one of the later ones with a few extra’s fitted if you know the ilk. Now, even way back in 2005 you didn’t see many of these clunkers trundling about and this example was a one owner car sold by the local branch of Reg Vardy. Resplendent with its tilt slide sunroof, five speed gearbox and velvet seat trim, despite being remarkably free of rust it did feature more moss growing here and there than you’d find on the roof of York Minster. The interior was also a bit of a sight to witness but free from tears, rips or signs of abuse.

The owner wanted little more than an oil and filter change – hardly profit-making work but he was going away for a few days and offered to leave the car with me. A nominal sum was agreed upon and a short while later I arrived home to find the car on the drive and a brown envelope on the doormat. I had stewardship of the Cowley clunker from Friday through to Sunday, so rather than leave it till the last minute, I opted to crack on right away besides, there was little more else on the books. To my horror, the car fired up into a cacophony of racket – you’d never heard such a tapetty engine.

I phoned back Bob – the other mechanic, he just chuckled and said the owner would never pay for anything else than new plugs and an oil service once a year, so that’s all he ever got. As with most of us who spend most of their spare time fettling, I always had, and still have, to this day, countless part used gasket sets. Before the oil was drained and with the 1275 A Plus plant stone cold, I whipped off the rocker cover and reached for my 0.12 thou feeler blade. The found gap was so large you could have slid a ham butty through it, but in next to no time they were factory spec fresh.

“the engine ran so smoothly, Frister Rossman could have benchmarked their sewing machines by it”

Once the service was complete, I noted the timing was more retarded than a village idiot. A quick session with a long redundant strobe light soon sorted that too and after a dashpot top up and tinker with the SU carb the engine ran so smoothly, Frister Rossman could have benchmarked their sewing machines by it. The car was transformed, so after giving it a damn good wash I took it back, posted the keys and awaited phone call from a gushingly grateful Mr Brown. A few days passed and a phone call did come through – but not the kind I expected.

Suffice to say – Mr Brown hit the roof. He reckoned I’d broken his engine as it never sounded like that before and demanded to know why it also felt quicker. Despite my retorts he was having none of it. The call ended up with him threatening to take the car to the AA or similar and then dragging my sorry backside through the small claims court. With some colourful metaphors, I told him to crack on, bided him a fond farewell and slammed the phone down. Well, he did call back some three or four weeks later only this time be somewhat sheepish.

In a nutshell, he’d got bored of all the garages telling him what a sweet running old car he had, profusely apologised and then asked if I would be interested in fitting a clutch cable. I only set out to impress him the once and look where it got me. Like I said, I don’t like to gamble so Mr Brown got told to buzz off. 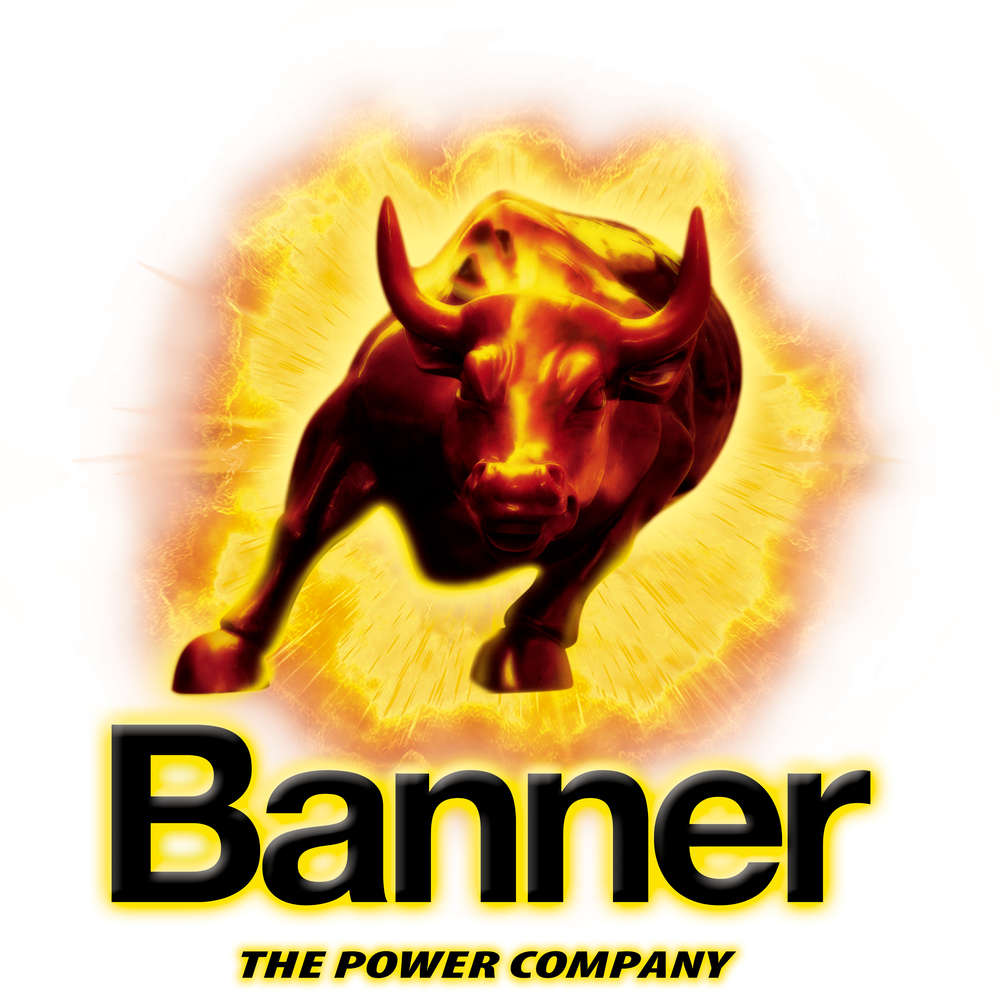 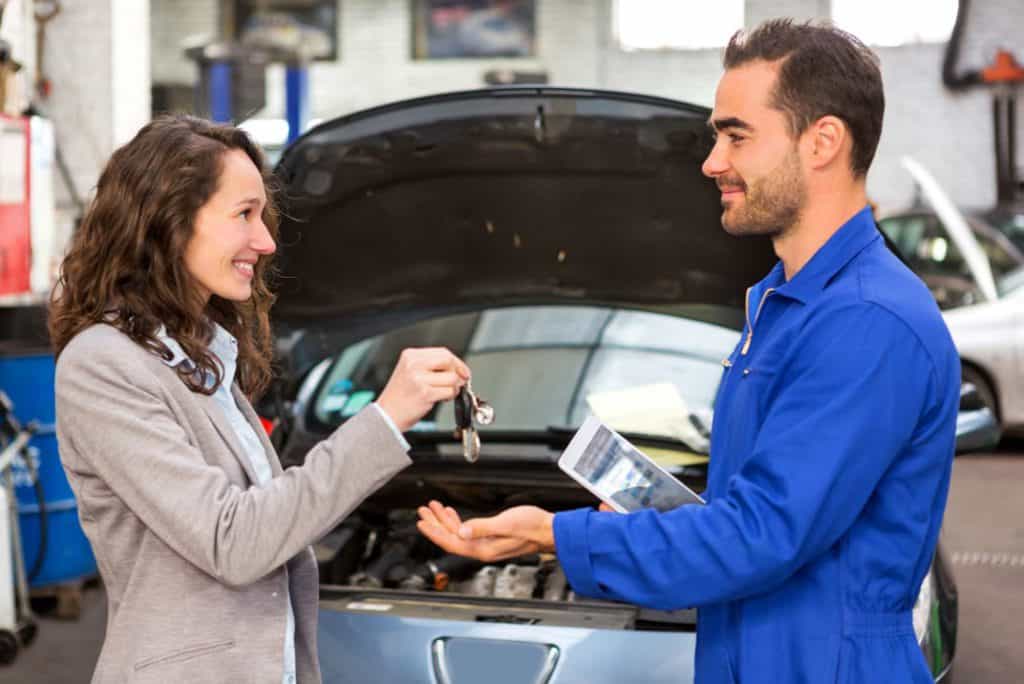 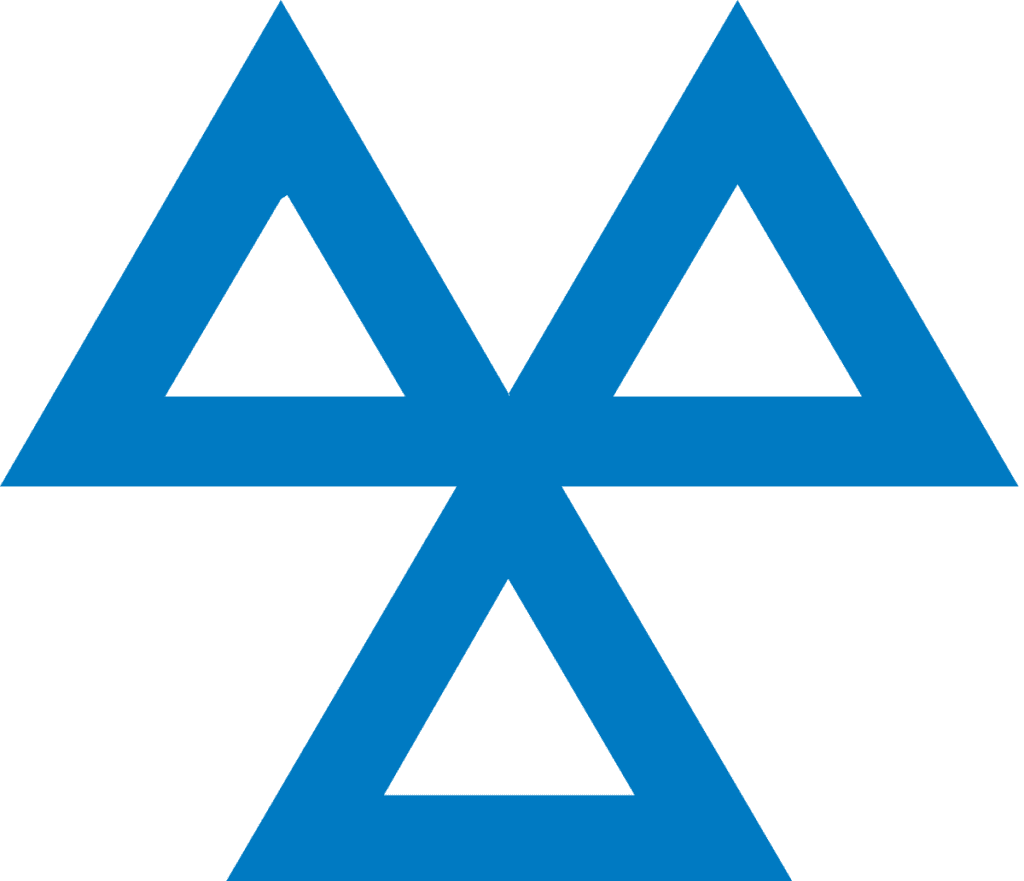